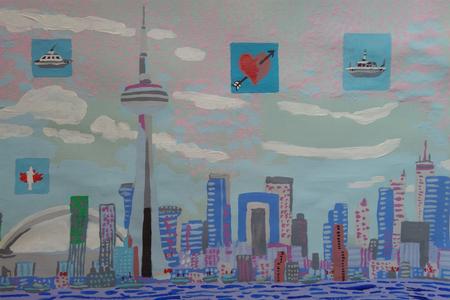 Xavier was born in Geneva, Switzerland where he spent his childhood. He started painting at the age of four. His first solo exhibit was in Mexico City at the age of sixteen. He studied Fine Arts at The Art Students League of New York.
After a series of successful exhibits, he won public acclaim and admission into the Mexican art circles. His works are held in some museums and in numerous private and corporate collections. His talent has received recognition from masters such as Jose Luis Cuevas and Raul Anguiano. Since 1989 he has done more than 70 one-artist shows  in the United States, Mexico and Europe, and has participated in more than 70 group exhibitions in the world.
He is a "unique blend": Swiss born and raised, French educated, Mexican artist/designer/thinker. He lived five years in New York City, and over half of his life in San Francisco, California. He lives now between Mexico and in Europe (in the Fall) where he paints and exhibits.
He has travelled in the USA, Canada, Mexico, Japan, South East Asia, Morocco, Egypt and all over Europe, including the Baltics, Turkey and St. Petersburg. His favorite places are (too many...): France, Germany, Netherlands, Switzerland, Berlin, San Francisco, New York and Mexico... 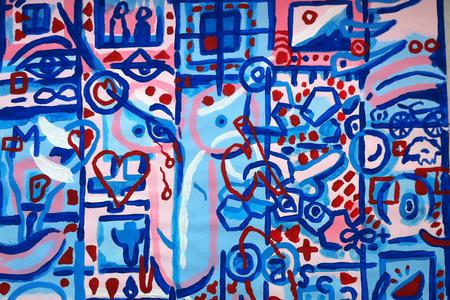 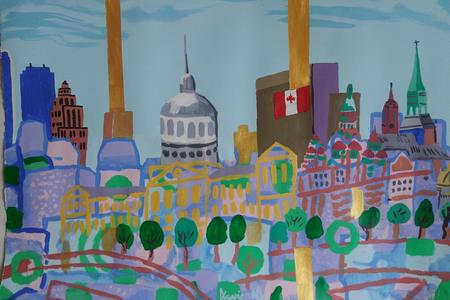 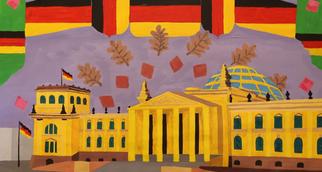 The Paintings of Xavier Castellanos​ 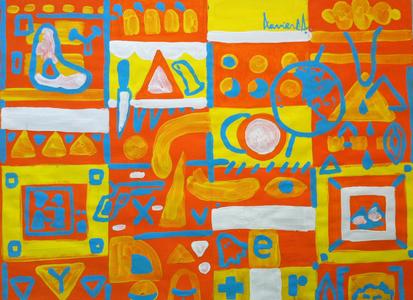 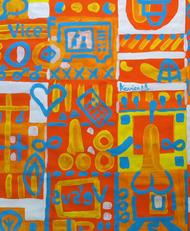 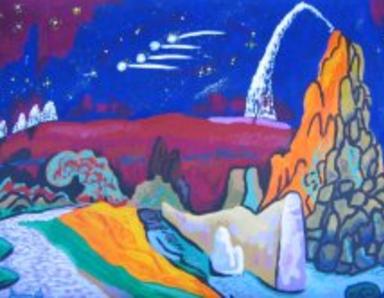 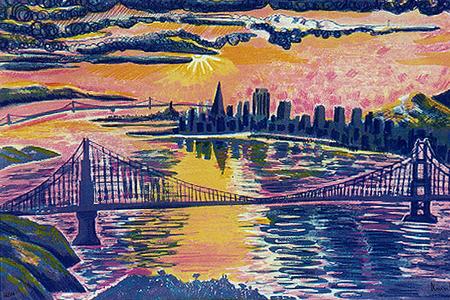